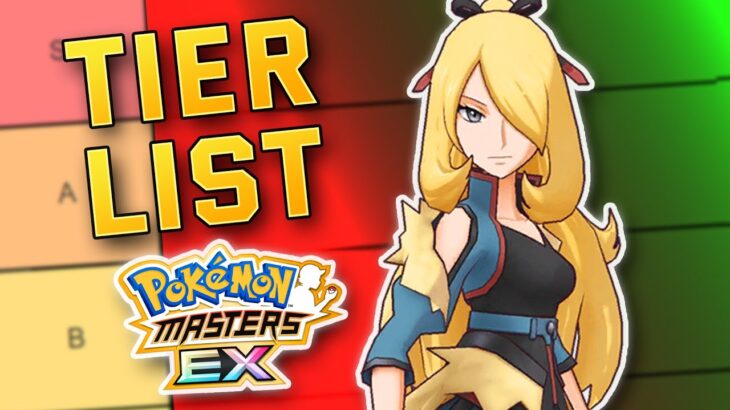 A Utility Tier List following the 3rd Anniversary in Pokemon Masters.
Leave your opinion in the comments!